Home » Entertainment » Music Career and Promotion: How has it evolved over time? 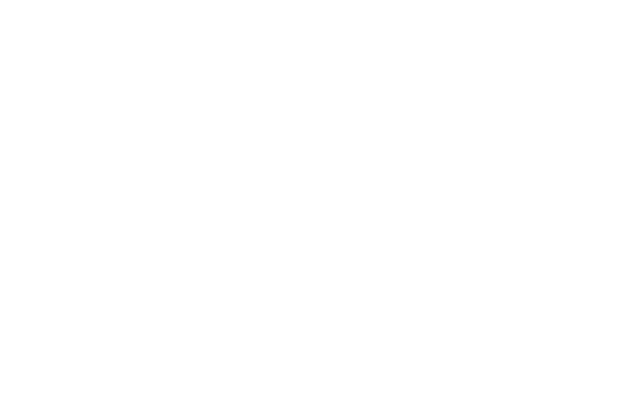 Music is an integral part of life. Music aids students in studying and relaxing. It also offers working professionals the drive and mindset to work. With such importance in life, music career is a necessity for most people.

A music career entails playing musical instruments, composing music, or singing. For some, their music careers entail doing all three elements of the career.

According to a data analysis by Statista, the music industry made $23.1 billion in 2020. With such revenues, the music career attracts many talented artists. These artists look forward to making a living through it.

In music, there are generally two integral parts of the process: music creation and music promotion. The success of any song is largely attributed to these. However, with modern evolution, some changes have occurred in these two processes.

In this article, we will discuss how the music career and promotion have evolved.

Record labels are described by many as a third party in music that only seeks to make money off talents. Before the internet, artists were signed by record labels. The labels would fund artists and offer to sell the music on behalf of the artists. For these functions, record labels wanted a cut of the profits.

In certain extreme circumstances, record labels own all rights to the songs and compensate the artists for their work. With such purposes, it is evident that record labels existed for one purpose only, to make money off artists.

Fast forward to after the development of the internet. The whole music industry changed. The popular CDs or music cassettes that record labels sold were beaten by the sale of music online. With this, independent artists started to come up.

The Independent artists funded their music projects. They then used the internet to promote and sell their work. This drastically increased the revenues of artists. Platforms that offer free promotion for music came up.

Generally, the development of the internet has led to the growth of free music promotion sites and reduced the necessity of record labels for artists.

2.The Decline in CD Album Sales

In the past, success in music was determined through the physical album sales of an artist. Music record stores were a common sight.

However, with the introduction of the internet, everything changed. In 2018, a mere 32 million CDs were sold, as compared to 361 million CDs sold in 2008. These numbers reflect the impact that the internet has had on the music industry.

People now prefer streaming music over actually owning it. This change has made musicians focus more on their digital sales or stream numbers rather than the development of physical records.

Monumental records like Cardi B’s Invasion of Privacy album amassed an equivalent of 255,000 album sales. The album was the first on the Billboard 200 in its release year.

The album had no physical copy. The success of this album shows the evolution from physical music sales to online streams and album sales on music applications.

The applications offer users the option to listen to music and download it at a monthly charge. There are also free music applications that offer free music downloads to users.

With this evolution, musicians can now have direct access to their streaming and download numbers. The platforms can also pay musicians directly into their accounts instead of the conventional payments to record labels.

Artists relied on record labels to produce their songs due to the impact and influence they had. Record labels were in communication with radio stations, DJs, TV stations, etc. Working with a successful record label was an assurance that, once released, your song would reach a large audience fast.

With the introduction of social media platforms, artists created pages where they constantly engage with their fanbase. The pages help create a personal connection with the fans and, in turn, helps with music promotion.

When an artist releases a song, they post the platform access links to the song on their social media pages.

Her large following converts into an active audience waiting for a music release notification and link. The impact of social media on the music industry is significant and can not be overlooked.

In the past, every artist had a music genre that they strictly stuck to. With the evolution of music, artist collaborations have become a common occurrence. Artists whose music was of the same genre would come together and make music.

As the concept of collaboration advanced, inter-genre collaborations started. This was the beginning of genre-blurring in music. Artists adopted various singing styles and started developing music that is a combination of different genres.

The concept of genre-blurring is advancing further as artists change their styles to adapt to their evolving music audience. An example of this is Chris Brown, who started music in 2005 making pop music and is currently producing music that is a blend of hip-hop and pop music.

There are also free platforms where artists can post their music to be used royalty-free without any payments.

The evolution of music careers and promotion is a continuous process that adopts new features and drops others on the way. Musicians should stay up to date and evolve with the current trends to ensure that they are successful in their careers.

Read more: Social Media Marketing Evolution In 2021: What Is It & How To Succeed?