Home » Education » Everything About SSC CHSL 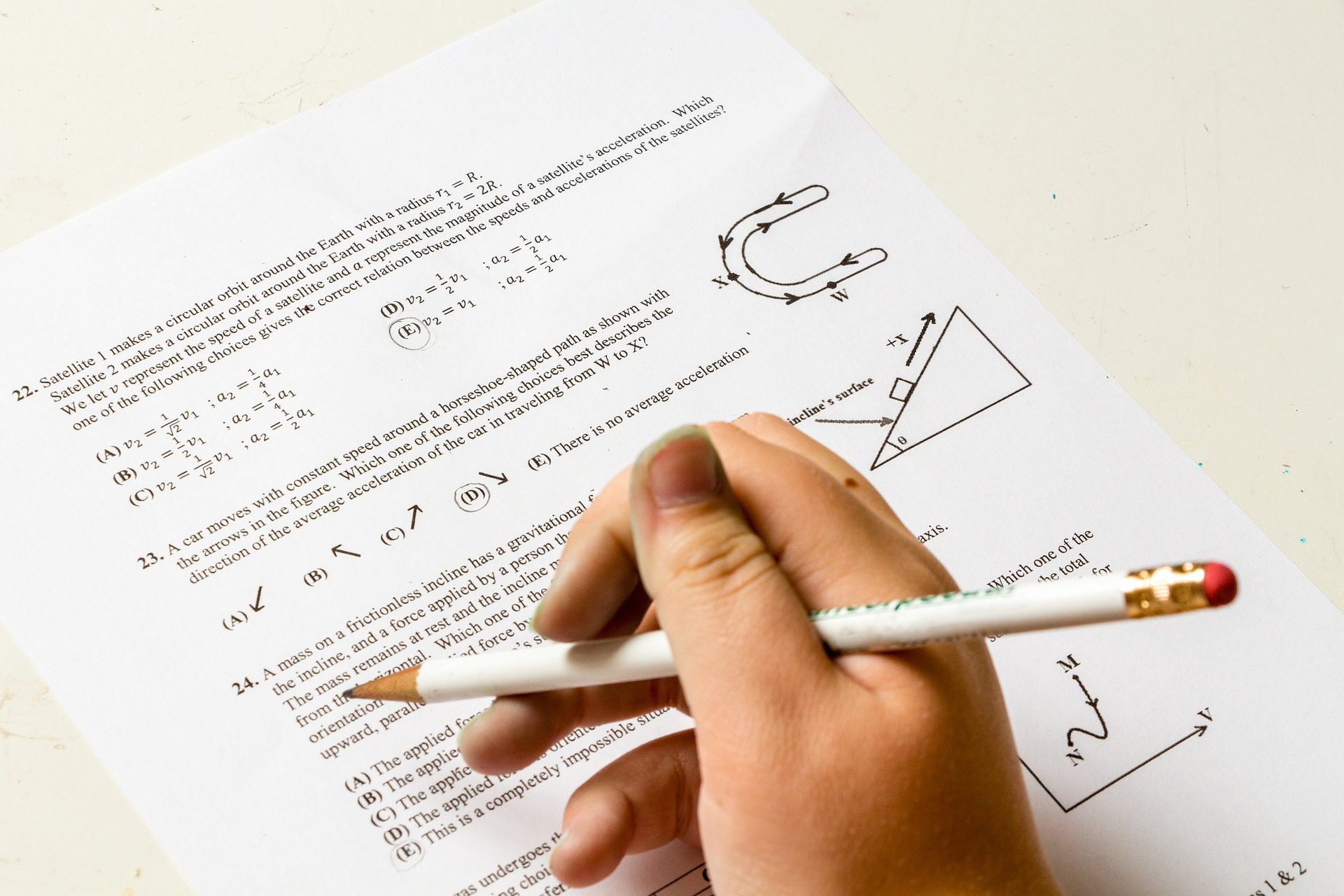 The SSC is a central government recruitment body which is commonly known as Staff selection commission. This agency generally flashes recruitment in to fill up vacancies under Grade B, C, and D in various departments. The Combined Higher Secondary Level (CHSL) examination or SSC CHSL is again conducted by the SSC to recruit candidates for various positions under Grade C and Grade D.

This is one of the most sought-after exams conducted on a 10+2 level. The SSC CHSL Syllabus can be checked on the official website of the commission as this will help you to understand the exam better.

With this, it comes with various perks and benefits like a healthy working environment, perfect work-life balance, stable job, and high salary. The candidates finally selected after the exam will get the chance to work under various ministries and post offices across India.

SSC generally releases notification for the recruitment of candidates for the following positions:

The eligibility criteria of SSC CHSL can be broadly divided under three heads:

Following are the Age Relaxation for SSC CHSL Exam applicable for candidates belonging to the community category:

The candidate should be 12th passed or equivalent exam from a recognized Board or University.

Read More: Five Reasons why your businesses must have an official website

The candidates have to be a citizen of

Candidates have to submit a fee of Rs 100/- in the favour of application form. One must note that candidates belonging to the community category, PWD and Ex-Servicemen are exempted from examination fees. All the Payment made in the favour of SSC CHSL Exam fee is accepted through Net banking, Credit card, Debit card, or Bank Challan.

*The qualifying marks for this round are 33% of the total marks.

The candidates will have to successfully qualify the Tier I and Tier II of the SSC CHSL to sit for Tier III of this examination which is again qualifying in nature. This stage primarily consists of the skill test or typing test. The marks secured in Tier III will not be taken for final selection.

The results of the SSC CHSL exam are declared through the official website of SSC only. Following are the important points regarding the results of SSC CHSL Exam:

The commission announces the cut off for Tier I approximately two weeks after the commencement of the examination. The cut-offs are released category wise and are available on the official website of the commission.

In order to qualify this round candidate will have to secure more than 33% of marks. The information of the same is available on the official website of SSC.

We have finally made it to the end of this article and we are hopeful that all the information provided by us will benefit you in the coming times. Thanks for staying by!