Home » Technology » The Surge In The Popularity of Solar Panels 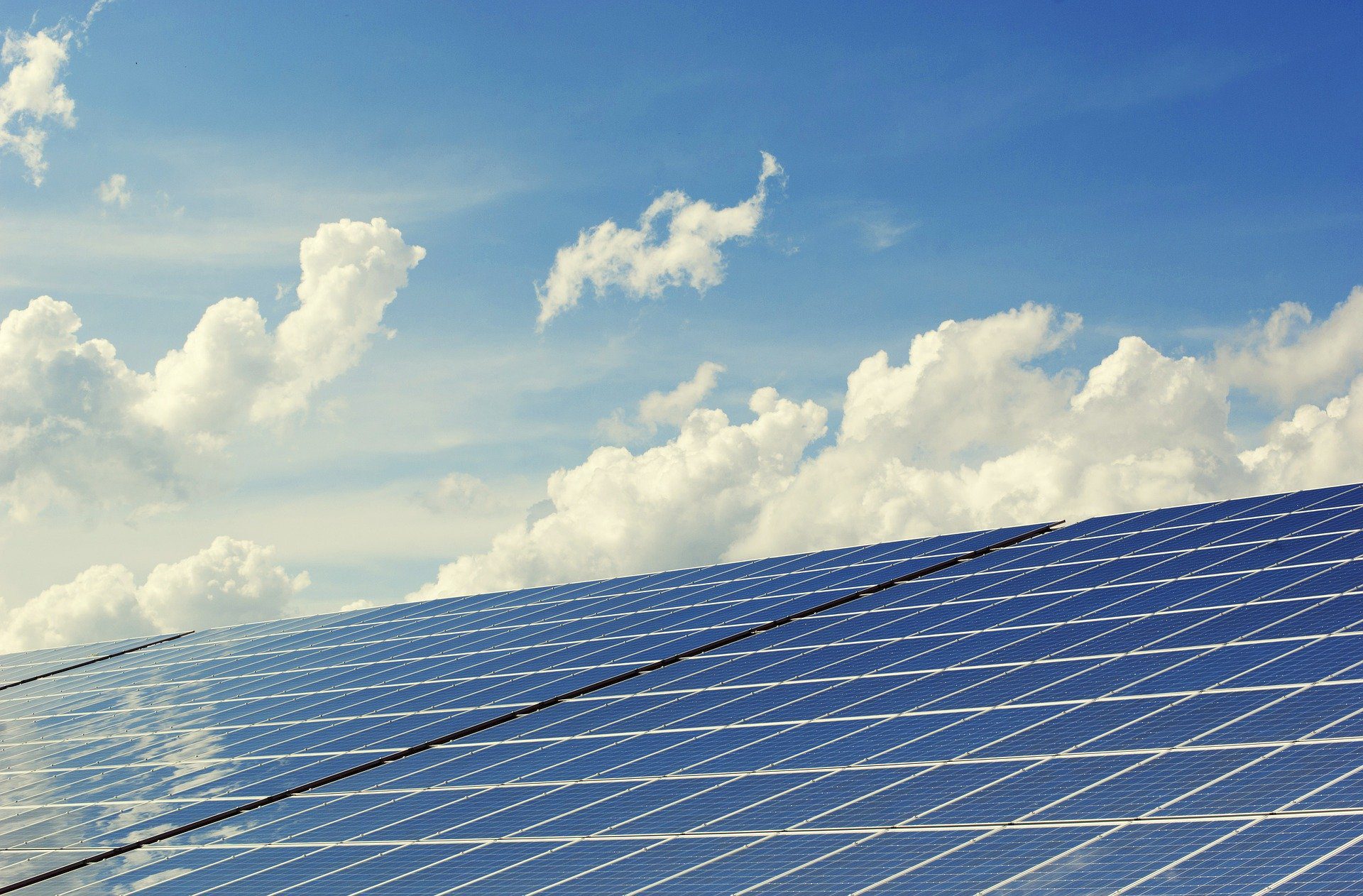 Solar panels have, without a doubt, exploded in popularity during the last few decades. They have grown in popularity among homeowners, businesses, and even governments, who recognize their value. For those who are new, they may be wondering, what makes solar panels so appealing? Why are they so well-liked? Is it necessary for me to invest in solar panels? Is this all simply a giant hoax? Is it really worth it to spend the money on them?

In a nutshell, the answer is yes. They’re well worth the investment, and I’ll explain why.

What Are the Benefits of Solar Panels?

Solar panels are also widely used by the government and large organizations to provide clean, renewable energy. Solar panels allow businesses to reduce their operating costs and free up cash flow to reinvest in their operations.

Governments all over the world are embracing solar energy, which is already powering trains, buses, and even the International Space Station.

Solar panels have become increasingly popular among households over the years. Because solar panels can be used to generate electricity at home.

People are becoming more aware of the numerous advantages of rooftop solar. It’s fascinating to watch how popular it’s grown over time.

This electricity can subsequently be used to run your home’s electrical equipment. Anything electronic, from your TV or refrigerator to your iPhone or game console, may be powered by solar.

In essence, homeowners can become less reliant on the power grid. At the same time, you can save a lot of money on your monthly electricity costs.

Solar batteries can be used to store energy.

Solar batteries can be used to store any power generated by solar panels.

These can be used by both individuals and businesses, and they can be scaled up. Power storage can provide complete grid independence, allowing you to create and use your own energy.

Why Are Solar Panels So Popular?

Over the past 20 years, solar panels have become extremely popular with homeowners, businesses, and the agricultural industry.

There are many different reasons why people are interested in solar, but we have narrowed them down to 3 main reasons.

To begin with, the most common reason for solar’s popularity is cost.

Solar panels can help homeowners save a lot of money on their energy bills. People simply want a piece of the pie when they learn that their neighbors have cut their energy expense in half. With a lower energy cost, you’ll have more money in your pocket each month to spend on things you enjoy or on your family. The financial aspect of solar is the primary reason for its current popularity.

The second most prevalent reason is environmental concerns.

Third, solar panels are gaining popularity as a result of government incentives. When the government offers to purchase back any excess solar energy you generate, it’s difficult to say no. Not to mention the significant reduction in the upfront cost, an interest-free loan to further reduce the cost, and an STC certificate that can be sold for cash!

Even with commercial solar for businesses, subsidies and grants are available to assist with the transition to solar.

Solar panels have gained popularity increasingly and provide a number of advantages. You need to install one if you haven’t yet.