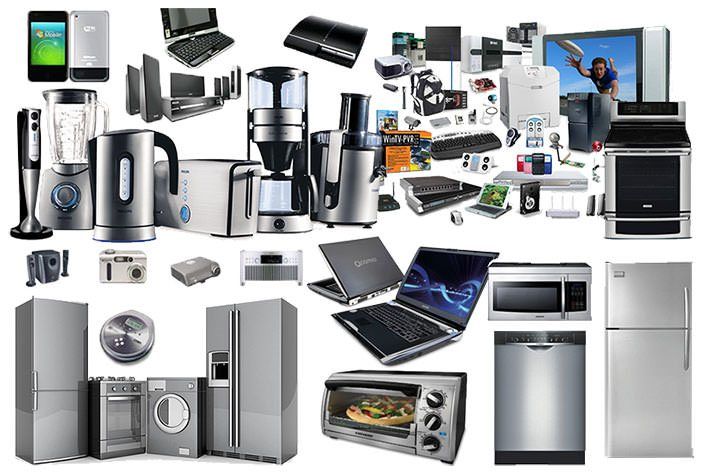 An applied stream of science that deals with electrons are termed electronics. The electric circuits that are composed of active and passive elements are an integral part of electronics. With the advancement in technology, the scope of usage of technology has grown many folds. Electronics play an integral part in every life, organisation and business. It is highly impossible to stay without electronics even for a second.

With this article, let’s explore the role of electronics in our daily life.

Sir Joseph Henry, an American scientist, introduced the first electronic device to the world in the, introduced they controlled remote switch belonging to him. Thereafter a series of inventions followed such as Vacuum Diode by John Ambrose Fleming, integrated circuit by Jack Kilby. Three scientists, namely William Shockley, Walter Brattain and John Bardeen, have invented transistors working together.

This invention story has grown leaps and bounds for centuries together and today we are in a world of electronics that has galaxies of inventions and still many in the process.

We are in an era of technology and electronics where machines have overgrown and have become smarter than humans. The work performed by devices is easier and effective. Some of the applications of Electronics are mentioned below:

The cars and other locomotive vehicles including trains, aeroplanes and others also have electronics involved in it. The smooth running of such vehicles depend upon the electronics that are used in them. Some of such electronics are airbag control, electronic control unit, traction control, cruise control, power windows, infotainment console, anti-lock braking system and anti-collision unit.

The sensors and automatic weather stations monitor the day to day environment. It also forecasts the weather and accordingly plan and prevent mankind and dependants of it. Some of the electronics of this stream include a barometer, anemometer, hygrometer, tipping bucket rain gauge, drifter buoy, data logger and others.

The efficiency and productivity increased due to machines having played an essential role in saving cost and time. The delegation of human automation is preferred because machines are better in many ways.

The major role of electronics in our daily life cannot be denied in any way. Numerous electronics are part and parcel of our life. Some of them are mentioned below:

Cellular or mobile phones were introduced for immediate communication. With the development in technology, they have become the heart of our life. These gadgets have replaced all the other devices, and we can do anything and everything with it including purchasing products, listening to music, watching videos apart from communicating with each other in various forms

Food is the basic need of every creature. There had been a time when the food shortage was a very crucial matter for resolution. With the growing human population, this problem has become grave. But with the invention of machines, the shortage of food has also been resolved. The rising food demands have been catered with the automation of processes.

The technology has brought electronics that assist scientists in performing observation and research. Medical electronics help nurses and doctors to identify the illness and treat the patients effectively.

One of the greatest breakthroughs of the electronics world is the Internet. There is not a single thing that cannot be done if you have the internet in your hand. The data can be easily transferred from servers to computers and other devices and also vice versa.

The lives, industry and businesses are dependent on electronics and cannot survive without them. Electronics have made life easier, efficient and also save our time, energy and cost. Upgraded electronic applications and semiconductors are bound to capture and shape the future world.

1. How are electronics used in daily routine?

Electronics form an integral part of daily life. Electronic appliances from office gadgets, home appliances, food equipment, medical appliances, science and health instruments, digital electronics, and other devices and appliances form the part and parcel of life. There are industrial appliances due to which the industries and business organisations run and meet the requirements of a common person.

2. What is the significance of electronics in the advancement of technology?

Technology has advanced manifold due to the introduction of electronics. The best and most important example is the Contribution of electronics in inventing such devices that provide and perform functions for transmission and conversion of information in equipment in the energy industry, computer apparatus, control systems and others.

3. How are electronics useful?

Electronic devices encourage the development of analytical skills, cognitive learning, innovative thinking, creativity, strategic thinking, and investigation skills. They serve efficiently and reduce human dependency. They are highly effective in performance and save time, energy and money. With the use of computers, manual dexterity is improved, and computer literacy is also increased.

4. Why is it called electronics?

The study of the flow of electrons or electricity and how to apply the same to create and invent is called electronics. Electronics is based on the science of physics and its applications in real life. This stream is also called electrical engineering.

You may have been unaware that you use electronics and technology in so many different ways. Now that you know, you can explore further how technology is advancing further for the future.