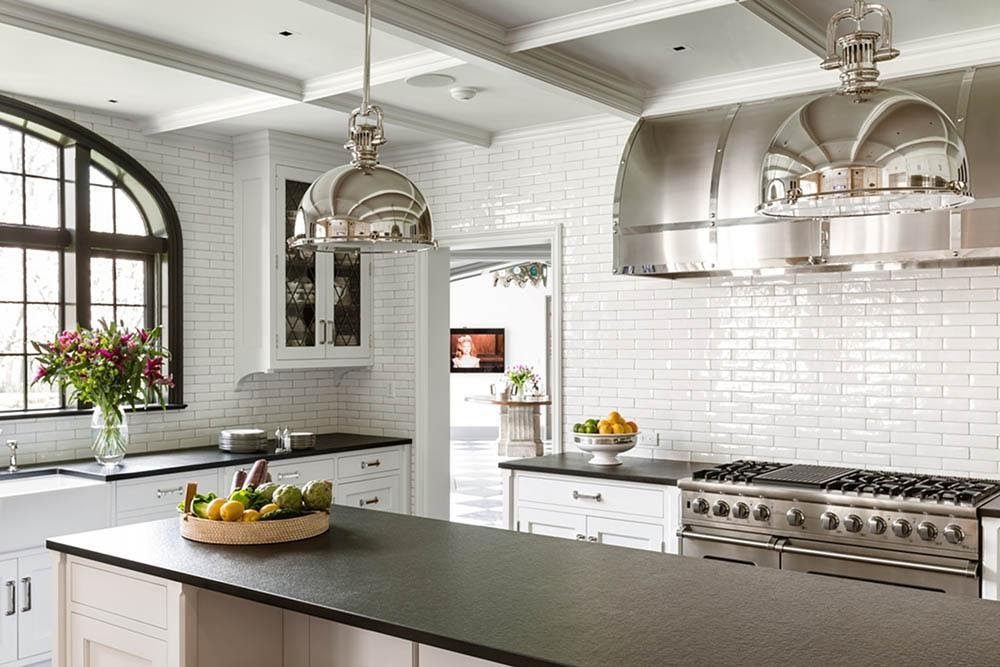 For all the creative popularity of subway tiles, there’s a lot to learn yet. They are not only known for being timeless and practical, and even work for all interior types. But what actually sets down them? And, have you ever thought where did they come from? Well, we have to agree that we weren’t that sure. So, let’s look up!

Here, we are with a list of things that you might not know about glass subway tiles. Probably, they were found in the poppy New York City. In 1904, two designers were given a challenging task to design such a surface that was easy to clean and was enough safe and friendly to urbanites. They came up with a solution – subway tiles that had glossy finish with slight curves and were bright and polished.

Where They Came up First?

Interior Sherlocks and design addicted people who caught the first glimpse of a subway tile can visit the first subway station of NYC – City Hall Stop (now abandoned). Did you know that not only tourists but New Yorkers secretly love to stay on the 6th train to get a glimpse of them?

Backsplash subway tiles usually have more of a glazed and glossy finish. They are easy to clean, stain-resistant, and reflect vibrance. That is why they gained immense fame for being sanitary and utilitarian, and hence became such a popular choice for the kitchen to bathrooms. Even, many property owners nowadays prefer to include it as a primary choice for their showers and kitchenettes.

What, indeed, is a classic subway tile? It is not so easy to define, even if you imply it with a rectangular pattern. Vintage style glossy subway tiles are standard of 3 by 6 inches. In simple words, the ordinary tiles these days are twice as long as compared to the subway tiles. And guess what? They are not rectangular anymore, they can be square too!

After that expense and thought that goes into finding a modern subway tile, grout is something that becomes a significant concern. Why does that make a difference because it ultimately impacts your subway tile’s overall style and looks? So, make sure to focus on it!

If you only imagine a glossy subway tile as an off white or grey brick, you need to know that you can lay it vertically. The best part is that some of the remodeling experts have suggestions to put them in an L-shaped pattern or a herringbone style. Indeed, the possibilities for presenting subway tiles are endless.

Not Meant for Floors

One important thing that you need to keep in mind is that subway tiles are mainly for the backsplash area, not for the floor area. Why? Because generally, they are comparatively thin, and they won’t survive the wear and tear.

Comes in Metal and Porcelain, Too

Thinking about how subway tiles are made? Then officially, they are glazed, sleek, and thin-fired, the initial versions were actually made of white glass. These days, subway tiles are more than being glossy as they are available in a wide range of materials like metal, stone, porcelain, marble, etc. well, these are just to name a few!

Ultimately, subway tiles for the architects and interior designers have been the same as selecting a chic pair of jeans and a cool t=shirt. Just imagine timeless subway tiles as a staple thing in your house and an area that goes with everything. It seems nice, right?

So, are you all set to set a style statement with the economical and practical subway tiles?

If you want to get more information, then you need to have a look at Ems-Events which would help you to get all the amazing information according to your need and desire.