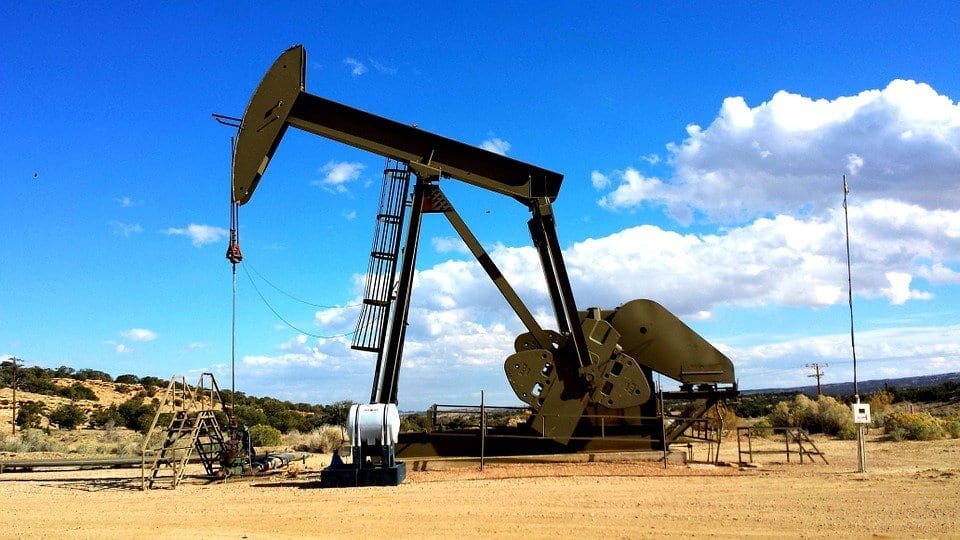 President Donald Trump approve a mission for US troops to return to Syria to”protect” its oil areas, regardless of promises to withdraw all forces against the war-torn nation. Underneath the new plan of Mr. Trump, troops would protect a large swathe of property controlled by Syrian Kurdish fighters who stretches almost 90 miles of the oil-rich province of Deir Ezzor from the east.

The officials of Pentagon will not say how many of some 2,000 forces it had in Syria will remain; nevertheless, officials have suggested the number could reach as many as 800.

Mr. Trump had announced the US withdrew all troops paving the way for the Turkish forces. Later in a speech, he declared that the US was done fighting”endless wars” in the area’s”blood-soaked sands.”

However, in the face of pressure, the president seems to have ridden back on his word.

Experts say, as Mr. Trump has said, the yield of troops is unlikely only to concern petroleum. The output from the areas is limited, with a small export chance for the United States.

The oil fields are currently under the management of fighters with all the US-backed Syrian Democratic Forces (SDF), but the Bashar al-Assad authorities would love to see it return under its control.

United States officials said the order approved by Mr. Trump doesn’t include any mandate for the United States to take Syria’s oil, despite the president claiming numerous occasions that the US is”keeping the oil.”

The Pentagon and the White House have so far been not able to explain what he means by that. Mark Esper,” Defense Secretary, said Friday that he”interprets” Mr. Trump’s opinions to imply that the military must deny ISIS access to the oil fields.

The legal jurisdiction for US troops going into Syria to fight ISIS militants based on the 2001 and 2002 permissions for the Use of Military Force that said US forces could use all necessary force against individuals involved in the September 11 attacks on America and also prevent any future acts of global terrorism.

A Virginia Democrat, Senator Tim Kaine, called the mission misguided. “Risking the lives of our troops to safeguard oil rigs in eastern Syria is not just reckless, but it’s not legally authorized,” Mr. Kaine told The AP. “President Trump betrayed our Kurdish allies that have fought alongside American soldiers in the fight to secure a future without ISIS – and instead moved our troops to safeguard oil rigs.”