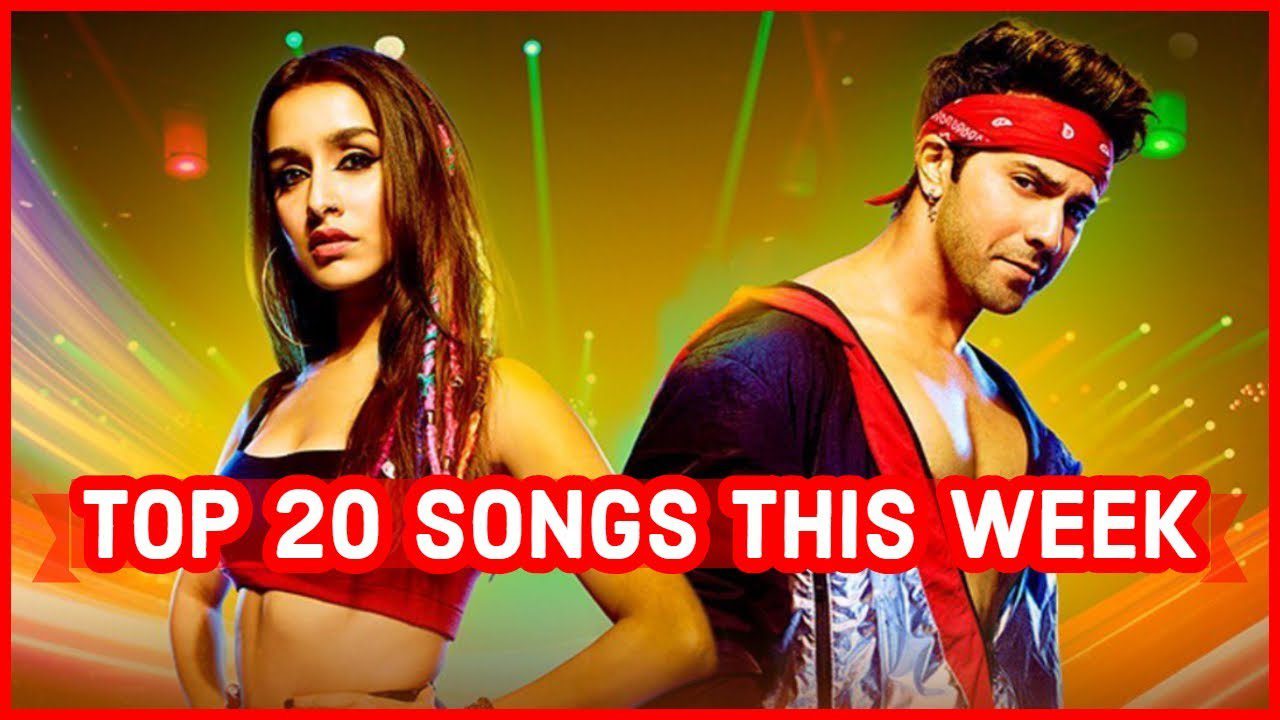 Music always has capable of brought peace in our life. Sometimes we feel loneliness, and if that time the song we hear, we think the change and represent in our mood. That’s why Hindi music melody is very close to our mind that will uplift you and make you feel happy.

Hindi music is an art that is not bounded by words; you don’t have to understand the terms to feel it. You will definitely love the tones by the soulfulness. Something that really touches your heart, mostly when you listen to romantic and emotional songs. Its musical notations are derived from the sounds of nature and involve repetition, but you love Hindi music because it has more repetition of inscriptions after a fixed time; direct link with nature and its vibrations make you feel happy also.

“GOA BEACH”, written, composed, arranged & programmed by Tony Kakkar, was released as a single in Feb 10, 2020. Tony Kakkar & Neha Kakkar was sung this much-awaited song that touched the audience mind hugely. This song, just like the makers estimated, is gaining popularity real quick.

In this song, the video was shooting on wonderful goa beach that directed by Piyush and choreographed by Shazia. And video starring by Tony Kakkar, Kat Kristian, Neha Kakka, and Aditya Narayan. Anshul Garg presents this music was released on the Desi Music Factory YouTube channel, whose current views more than 307 million. Especially the Song was recorded by Rahul Sharma at AMV studio and Mastered & Mixed by Vinod Verma.

On of the hit song of this year is “Genda Phool,” by which Hitmaker Badshah has been introduced a new era for his career. Basically it is folk music; Badshah is providing a modern look that leads vocals is sung by Payal Dev.

Bollywood super gorgeous actress Jacqueline Fernandez is starring on this song video that was the main reason for the song blockbuster hit. Although it was a Bengali Folk music, it modern Hindi lyrics & composed by Badshah.

“Mere Angne Mein” is one of the most trending music in current Hindi single music that was released in Mar 8, 2020, on the T-Series official YouTube channel. It is holi particular song that video was directed by Radhika Rao & Vinay Sapru. Neha Kakkar & Raja Hasan was sung this song, while Vayu pens lyrics.

“LOCA” is the best party song ever that was resealed in Mar 2, 2020, on the T-Series official YouTube channel. One best rapper Yo Yo Honey Singh was sung and composed this latest music, and as a female singer was Simar Kaur. Lil Golu and Yo Yo Honey Singh combined wrote this incredible song lyric and took additional lyrics to help by which Singhsta and Hommie Dilliwala.

In this song, the video is directed by Ben Peter and starring Nicky Pickyy and Yo Yo Honey Singh. Gulshan Kuma presents Bhushan Kumar’s “LOCA.”

“Beyonse Sharma Jayegi” is one of the latest and most popular songs in short times; that has been released on the banner of Zee Music Company in Sep 6, 2020. Nakash Aziz & Neeti Mohan was sung this song, while the lyric was planned by Kumaar & Raj Shekhar.

Maqbool Khan directs the song video starring by Ishaan and Ananya Panday, and Bosco Caesar has completed the choreography.