Home » World » How to Control Amazon forest and Australian Forest Fire-Like Events in the Future? 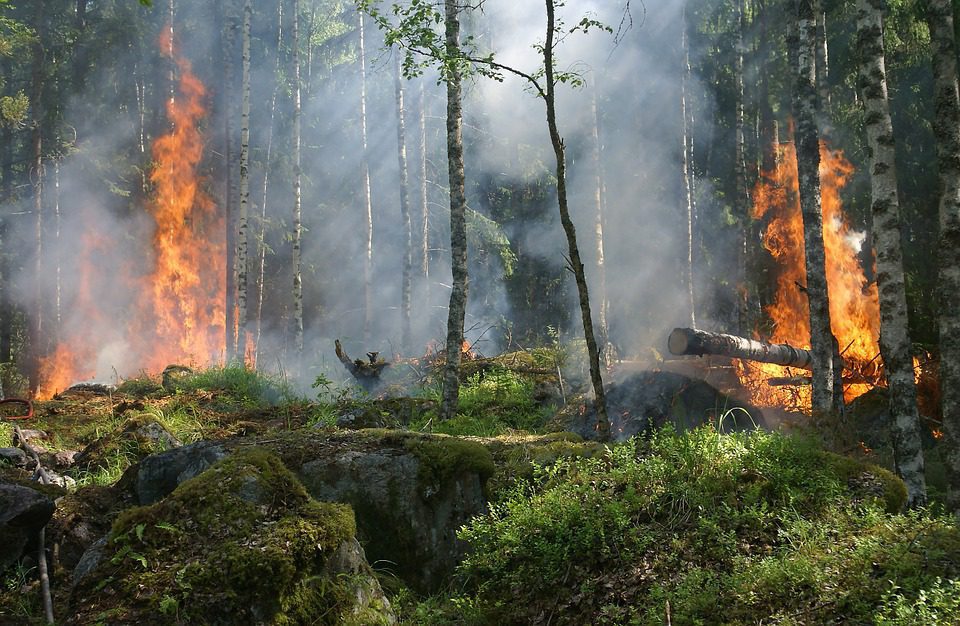 The recent fires in Amazon and the Australian forest disturbed the entire ecosystem in the region. Not just the ecosystem, they also portrayed a very grim picture of sixth mass extinction on the planet. If it happens, it would be on the humans this time.

These disasters happened in the Amazon forest and Australian forests have damaged the climate of the world very badly. These disasters have disturbed the entire ecosystem of that region. The disturbance in the ecosystem means a disturbance for humanity and for the planet. These disasters are meant to be stopped at any cost otherwise they would lead the living species for another mass extinction on this planet. It would be the worst of all time.

Read More: How Artificial Intelligence is Securing the Planet

§  How Not to Let This Happen?

These are the smaller industries and businesses that are operating in remote areas of Amazon Forest and Australian Forest. These businesses are constantly paying the locals to remove the tress from those lands so these businesses and organizations may buy those lands. There is no complication in understanding this very concept. But the question here is who allows them to do so without questioning their legitimacy. Why are they aren’t contained timely so that they may not cause the damage? Legit policies are inevitable to put a halt on all these events in the best way possible. A legit force is also necessary to stop all these events from occurring again in the future. If the Brazilian and Australian authorities are taking practical measures, they stop these crises from happening. Because the crises of such magnitude are very disturbing for the global environment of the world. These events escalate global warming in the world. Not just global warming, these events also cause a potential threat to the living species in these forests. These species may face threats of extinction. It would be a very grave tragedy if humanity leads these species towards extinction.

§  Forestation is the Key.

Two things are the need of the hour. First, it requires to take practical measures to contain the calamity caused by these disasters. It requires making sure that no fire-related disaster is going to happen again. It also requires to put a halt on the deforestation of these great forests. On the other hand, it is time to fully concentrate on forestation. Plant as many plants as many you can. Home, office, streets, play areas, fields, and whatnot. Fill all these places with plants and make it a social construct in a society. So that you can keep growing the concept of forestation in the best way possible. So that you make the forestation a necessity for the world. As long as the forestation prevails, the planet would start to restore its ecosystem in the best way possible. The restoration of the ecosystem is the key to the betterment of the environment of the globe. An environment where people use Eyeweb Safety for fashion, not for safety concerns.