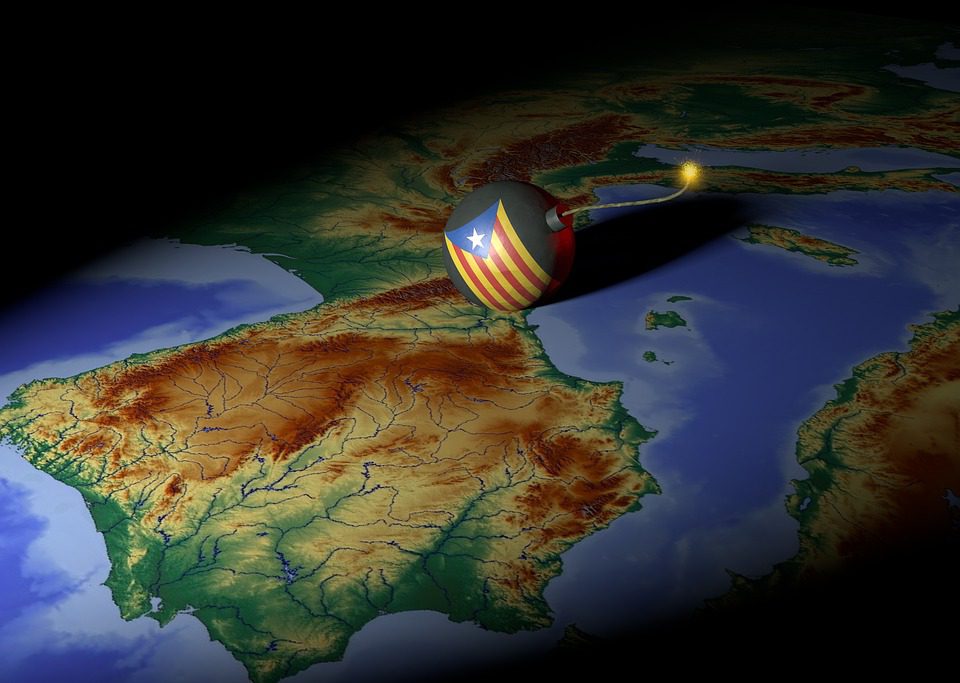 African-American Black Citizens have been subject to discrimination for a long time. Even after having the citizenships, they are facing that sort of discrimination in their daily lives. These events are good sometimes. But sometimes a crisis leads to the manifestation of national harmony amongst the nation. This national harmony is very rare as well as very essential for building the morale of the states in the United States of America. George Floyd has become the beacon for a one-nation stand in the United States of America. The outrage sparked on the death of George Floyd has great importance in the history of African-American Black Citizens and the United States of America. The African-American Black Citizens have taken a lead today to speak on the matters of Black Lives.

§  The perspective of African American Conflict.

There has been a greater debate on who would be responsible for the loss of this African-American individual? Vividly, the system was responsible for the death of this individual. But what rests deep-rooted in the system that is forcing them to take such grave steps against this discrimination? Perhaps it is a sense of superiority of the white people that is compelling them to treat the white people in such a manner.

Whenever there is a national crisis, there is an opportunity for the nation to experience the national harmony. It is very rare and very essential for a nation to observe national harmony all-inclusively. The outrage sparked on the death of George Floyd gave a national manifestation of zero tolerance against discrimination of black people living in the United States of America. This was a rare event when all the states in the United States of America are standing on a single perspective and a single motive. Events like this portray how much a nation is oriented in its national values.