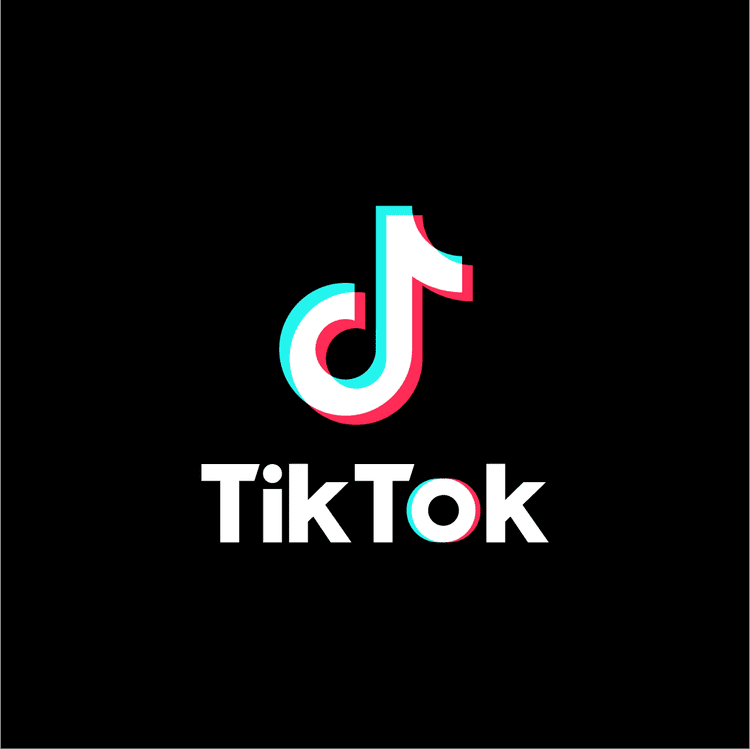 Tik Tok is one of the famous Media Platforms in India. It has millions of daily users. Through this app, many became Popular stars today. There are many famous tik tok stars but today we will tell you about the top 5 Famous stars. Some of these stars are yet so young.

So let’s start with the first one.

Shaikh Mudassir Faisal popularly known as Mr. faisu is one of the famous tik tok stars. He is just 23 years old but has achieved many things at this young age.

He is from Mumbai, India.

Chinki Minki are the famous twin sisters. Their real name is Samriddhi Mehra and Surabhi Mehra. But one can’t differentiate b/w them that who is Samriddhi and who is Surabhi. They are from Uttar Pradesh, India and is only 21 years old.

The twins started using and posting videos on tik tok in the year 2018. After that people started liking their duo and became famous.

The sisters became so famous that they also got a chance to work with The Famous Comedian Kapil Sharma.

These talented sisters have more than 8 million followers on tik tok.

Riyaz Afreen is also known as Riyaz Aly is one of the famous top 5 tik tok stars. He has more than 25 Million followers on Tik Tok and is just 17 years old yet.

He is famous for his lip-sync videos. He has also worked in some music videos like “Yaari hai“, “Pahadan” and “Superstar“.

Jannat Zubair is a famous actress. She started working as a child actress in the year 2010 from the Tv Serial “Dil Mill Gayye“. She is just 17 years old yet. At this early age, Jannat became one of the famous child actresses in India.

Jannat has more than 20 million followers on tik tok and more than 10 million on Insta.

In the year 2011, She has won the Best Child Artist award for the serial “Phulwa“.

Garima Chaurasia also known as Gima Ashi is one of the top tik tok stars. She is from Uttrakhand, India and is just 24 years old.

She became popular overnight because of her video on “Bohat Hard Bohat Hard“. She made the video with her bestie Rugees Vini.

After that videos, her tik tok followers increased from lakhs to millions.

She has also worked in few Punjabi music videos as a model like “Tattoo“, “Ranjheya“, and “Munda Baimaan“.