You are here: Home / Entertainment / Mawra Hocane and Feroze Khan are going to hit the screen together 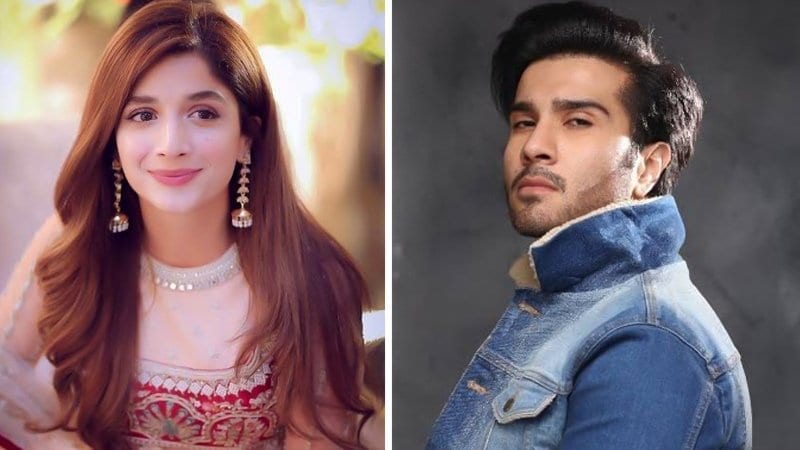 Khanii actor Feroze khan and one of the most popular star Mawra Hocane are going to hit the big screen together in a mysterious film .

Yasir Nawaz a famous director as well as actor will going to direct this new thriller. A number of films will release next year but in the list of these new projects the latest project is Yasir Nawaz’s upcoming murder mystery titled as Chakkar

The leading roles include Mawra Hocane and the leading star Feroze khan. Mawra is currently doing the project Daasi and has also done great acting in Pakistani movie Jawani pher nahi aani 2 with other famous stars like Fahad Mustafa and Hamayun Saeed .Not only in Pakistan but she has also made her name in Indian movie Sanam teri kasam.

While Feroze khan was recently working in romantic comedy drama Romeo Weds Heer and is also nominated for “Best Actor ” at the upcoming edition of LUX Style Awards for his best acting and hard work in the last year’s famous social drama KHAANI .No doubt he is a versatile actor and can do multiple projects at a time.

The pair of Mawra and Feroze in the upcoming thriller will hit the cinema on Eid-ul-Fitar in 2020.They both are pairing for the first time on screen.

The website also gave the statement that this thriller will be with the dose of comedy ,suspense and will have commercial elements as well. This will be Yasir Nawaz’s fourth film and Feroze’s second film after his 2016 debut with Sajal Aly in Zindagi Gulzar Hai .

Let’s wait for the release of this film titled CHAKKAR in 2020 and see what Yasir Nawaz has store for his audience.